You have the opportunity to visit the Middle Ages in 1212, when the Mongol Empire was gaining strength in Asia, and the Crusades were in full swing in the Middle East. At your disposal is a huge map of the world, on which 20 large states are located. You have the right to swear allegiance to any state and soon become its king, or create your own, capturing more and more territories. Also, you always have the opportunity to fight with bandits and earn money by selling trophies. Buying land and creating a business will provide you with a comfortable existence. In addition to traveling on the global map, you can always personally take part in a battle with your army, whether it is a battle in an open field or a siege of a city, castle, port or village.
Do you like the medieval? Play strategy and action? Large-scale battles and sieges? Do you often play with friends? Do you want to build your empire? Then this is the game for you!!!

⚔BATTLES⚔
THE MOST AMBITIOUS AND REALISTIC 3D FIRST-PERSON BATTLES - You can personally take part in a battle of up to 300 people on the battlefield. It can be a battle in an open field, the siege of a city or castle, the storming of a port or the capture of a village. You can lead your warband and build combat formations. Many types of soldiers take part in battles, such as swordsmen, spearmen, archers, crossbowmen and even knights.

SIEGE OF FORTRESSES
THE LARGEST SIEGES OF FORTRESSES - You can personally take part in the siege of the fortress. The siege takes place very realistically, using rams, siege towers and catapults. The defenders will shoot arrows at you while you push the siege guns against the walls.

GLOBAL MAP
THE LARGEST GLOBAL MAP - 20 really existing large states of the Middle Ages are located on a huge map of the world. You can join any of them and soon lead military campaigns. You can always create your own state, but be careful in your political decisions, because any of your actions can lead to total war.

ARMOR AND WEAPONS⚔
A HUGE AMOUNT OF ARMOR AND WEAPONS - You have the opportunity to use any type of armor, a huge number of helmets, suits, boots and shields at your disposal. Do not forget about weapons, you will find everything you like, swords, spears, maces, axes, clubs, bows, crossbows, javelins, darts and even throwing axes. Sharpen the blade and go into battle!!!

ONLINE
THE MOST EPIC ONLINE BATTLES - In this game you will be able to wave a sword with your friend. Players from all over the world will try to beat you. In online mode, you can dress your character in any armor and give him the weapons you want.

EMPIRE
BUILD YOUR EMPIRE - You will start from the bottom, you will have nothing, one day you will capture your first city, which will be profitable. When you have several cities and castles, neighboring states will see you as a threat and declare war on you. In heavy battles and sieges, you will crush your opponent. The cities will lament before you and the Lords will call you their King, and the bannerlords will carry your banner!!!

SKILLS
THE MOST REALISTIC AND WELL-DEVELOPED SKILL SYSTEM - The development of your character is completely in your hands. 5 basic skills will allow you to determine what your character will be, strong or agile, or maybe smart and hardworking or charismatic? You will have to follow the development of another 30 skills of your hero. If you can't improve some skill to the right level, you can always visit the tavern and hire companions who will take on some responsibilities.

LANDSCAPES
REALISTIC LANDSCAPES - You will participate in battles on different landscapes, from different places of the globe. In the North it's a snowy winter, in the South it's a hot desert, if you fight in a mountainous area, then there will be mountains on the battlefield. Realistic weather conditions will immerse you in a real combat atmosphere. 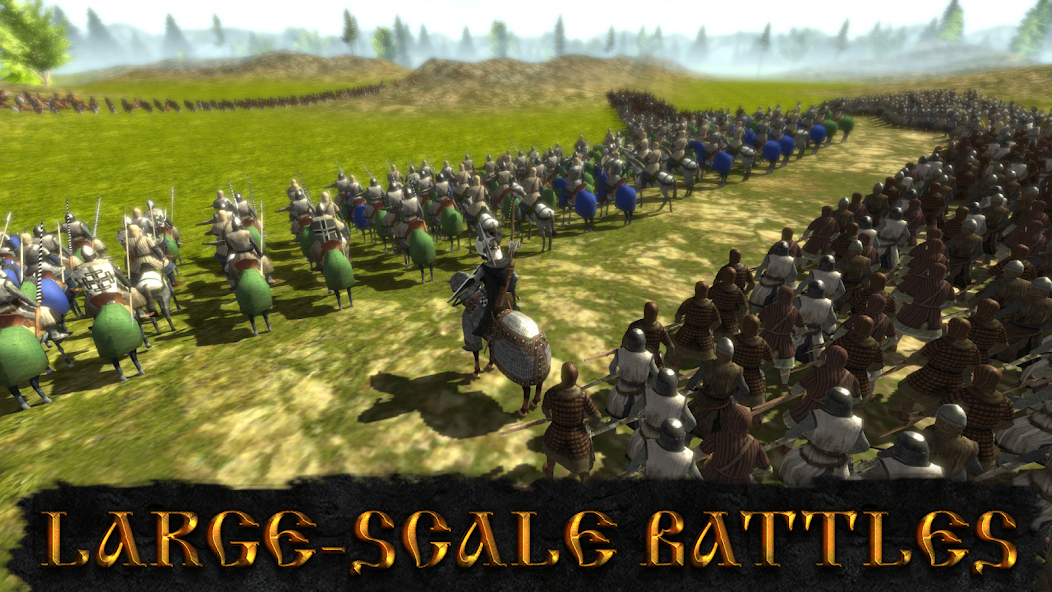 There is no advertising, there is no limit to purchase, even if the money is 0, you can gain a lot of life, strength, leadership and accuracy by adding points
Note: the leadership should not exceed 100, otherwise it is impossible to recruit
If there is a situation of flash back, you can enter the game normally after breaking the network

Version 1.5) A lot of work has been done on optimization and now the maximum size of the battle is 600 people. Added a new "Customizable Battle" mode. Added a variety of weapons, swords, maces, bows and farm weapons. Weapons on the market are now also culturally relevant. Added a first-person view. Updated music. Fixed bugs.

Is Steel And Flesh 2 Mod Safe?

Steel And Flesh 2 Mod is 100% safe because the application was scanned by our Anti-Malware platform and no viruses were detected. The antivirus platform includes: AOL Active Virus Shield, avast!, AVG, Clam AntiVirus, etc. Our anti-malware engine filter applications and classifies them according to our parameters. Therefore, it is 100% safe to install Steel And Flesh 2 Mod APK on our site. 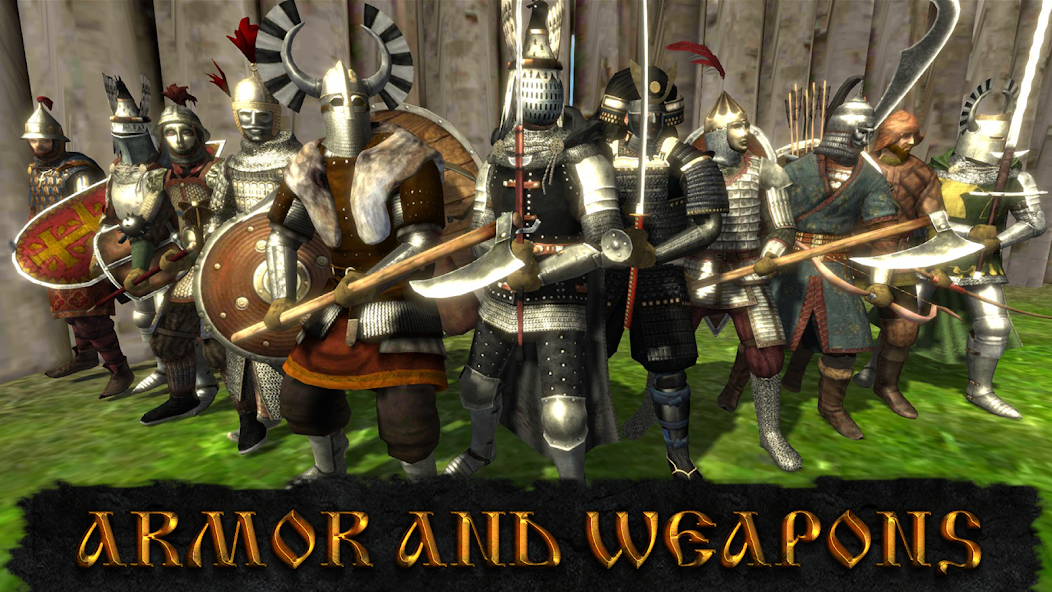